Hello and welcome! Today we will take a look at another heroes that can help you to raise your Solo MMR. Todays heroes are not standart, and because of that enemies would be confused. 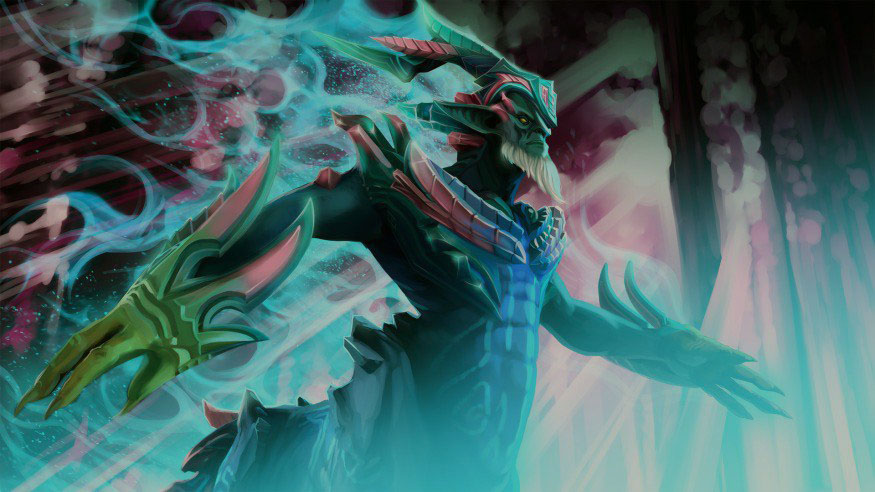 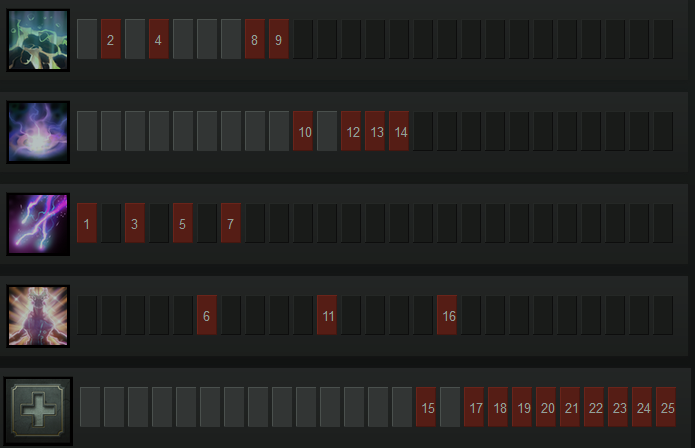 Do not always blindly copy an item and skill buildes. Assess the situation and buy / level what is really needed. Sometimes, the stun on the first level will be needed if you go with the team into the enemy’s forest or ambushe a rune. 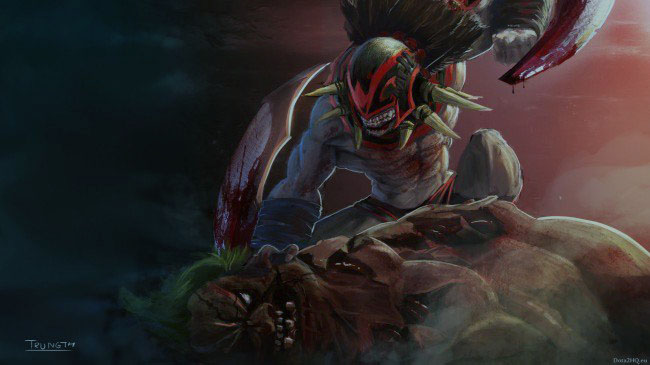 Hero is suitable for beginners. It is easy to learn how to play, he is strong and with a little practice it will become easy MMR earner. 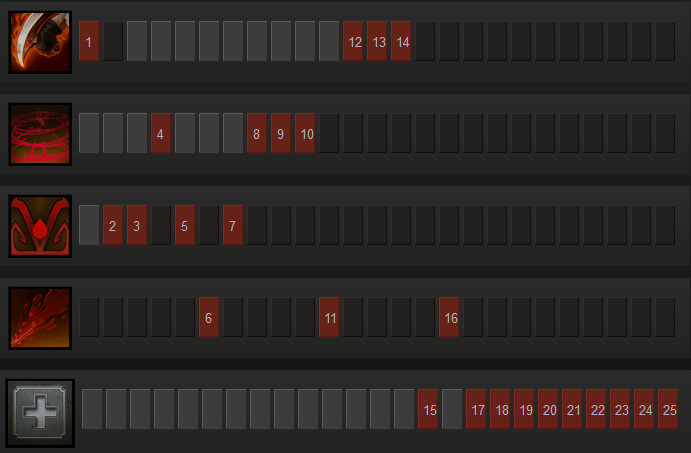 Bloodseeker have a great variety of different item buildes. Always buy what you need. Some items may be useless against certain heroes. For example, it is not necessary to collect Shadow Blade against the Bounty Hunter and Slardar, or if your team already have invisible hero and opponents have to buy some Sentry.

If you have a lot of money you can stock Moonshard. And do not forget to leave money on buyback 🙂 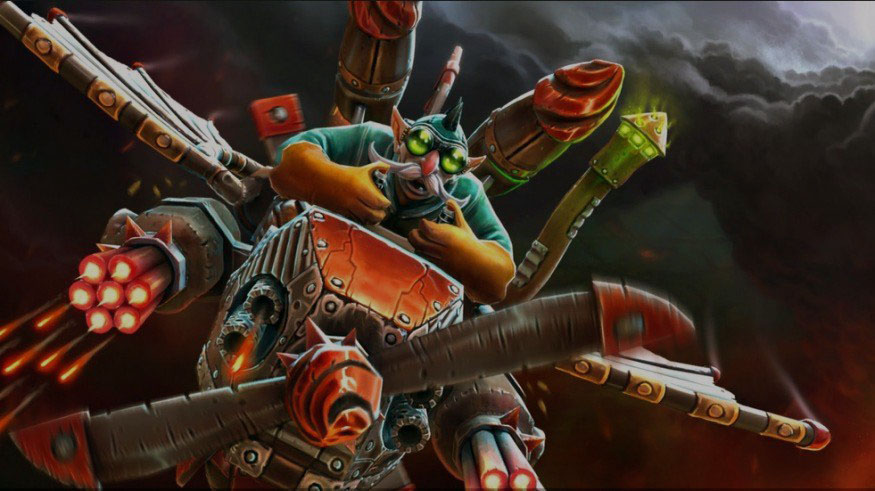 Universal carry, which mainly relies on teamfights. You should take him only if you feel that the team is more or less adequate. 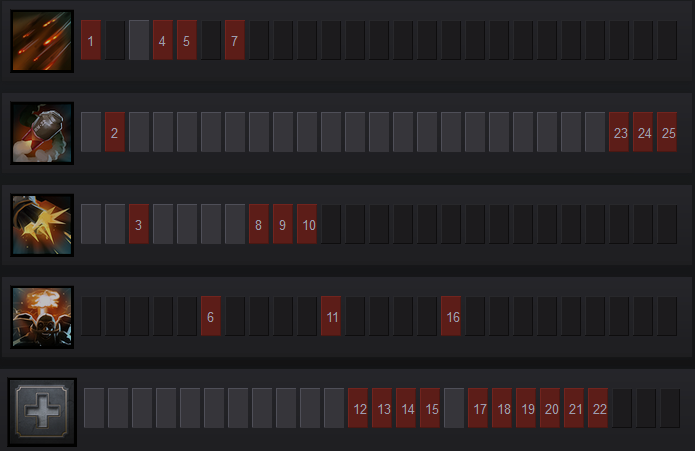 level up your Rocket Barrage to the maximum, to kill the enemy on the line and to farm forest faster. Also you can max Flack cannon early if you able to quickly gather dominator. Capture an forest creep, then make stacks with this creep.
At the start, we take Wraith Band, because we have a little damage of ours attacks. Then buy Aquila to spam skills on cooldown. If you feel bad on line then take Morbid Mask and go into the forest. See also the choice between PT and Phase Boots, the second will be better. Drums can be assembled again, if everything is bad and early BKB is not in sight.