Elo Boost. Where to start? 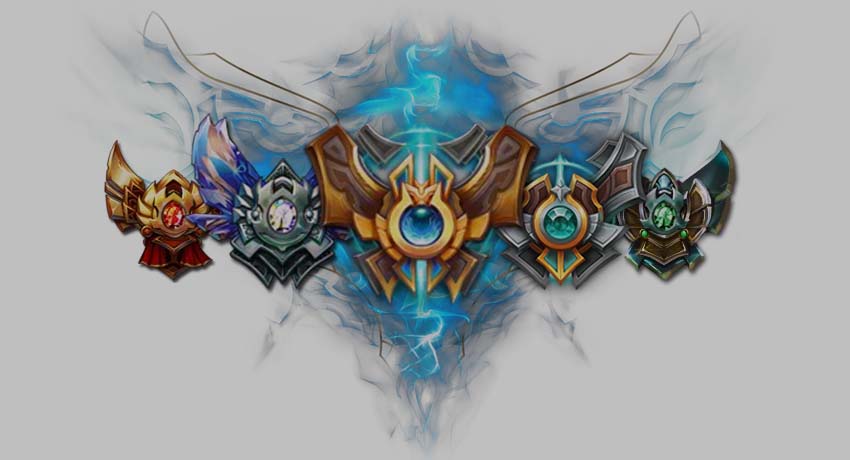 I decided to write a guide about “how you can improve your chances of winning in Solo“, ie raise ELO. I play League of Legends from the 1st season and has seen a lot in the league. I boost people in about one and a half years. The decision to start boosting career came after I started to win a lot of games and promote myself to Diamond 2, I have decided that you can not just play for fun, but also to earn some money. I was afraid to take first orders, because i was afraid that i will lose all that is possible, but in the end nothing happened and after a year and a half I have absolutely all positive reviews. Of course,where were accounts which do not yield to Boost. I sit in the game for days and I could not move further, but in the end my persistence win. Recently, I created this site and decided to blog and write guides on how I am doing a boost, helping you to understand the ways of raising ELO.

This guide will consist of facts which I have outlined for myself for a time, that i played in League of Legends, a supervision of my clients and reasons why they ask me to boost them. My opinion may differ from yours. 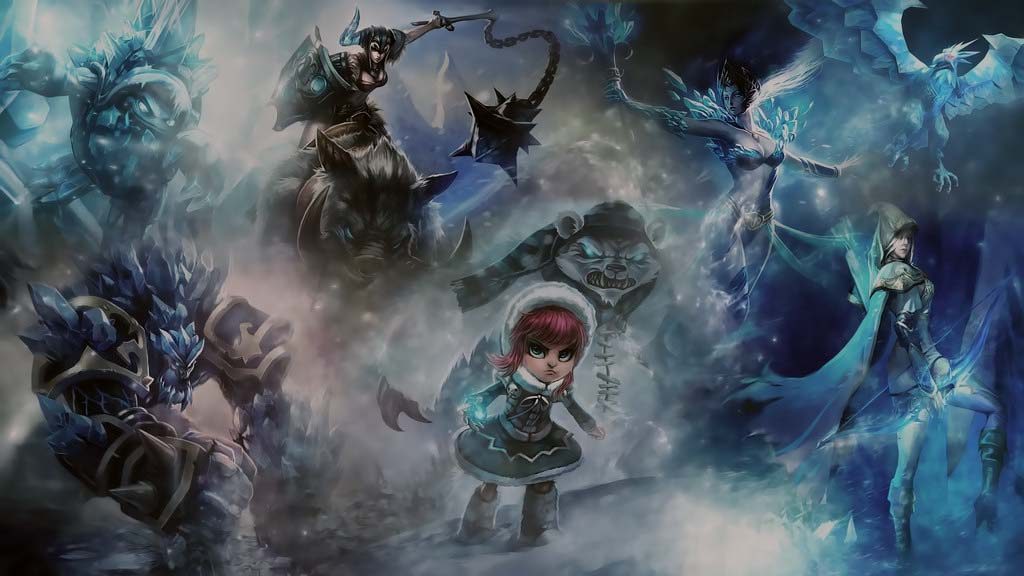 One of the major errors in self-boost is that the person is trying to play on a huge number of characters, and it did not do it good. I made for myself the condition that i will play ranking games on a single role, and I choose 1-2 of the hero and no more. (My peak is: Mid – Annie Ori; Top – Timo; ADC – Caitlyn, Graves; Support – Sona, Annie; Forest – Amumu). But you have to learn how to play at all the lines for the successful ELO boost. It is advisable to choose balanced characters that will not be nerfed in the near future due to the fact that they are too strong. From the pull of my characters I changed only Jungle champion because Riot constantly rework and balance forest. I do not deny the fact that people can play on the large number of characters and win games alone, but it is much better to master your skill on a small number of heroes and win the game in solo.

One thought on “League of Legend: Basic Advices #1”