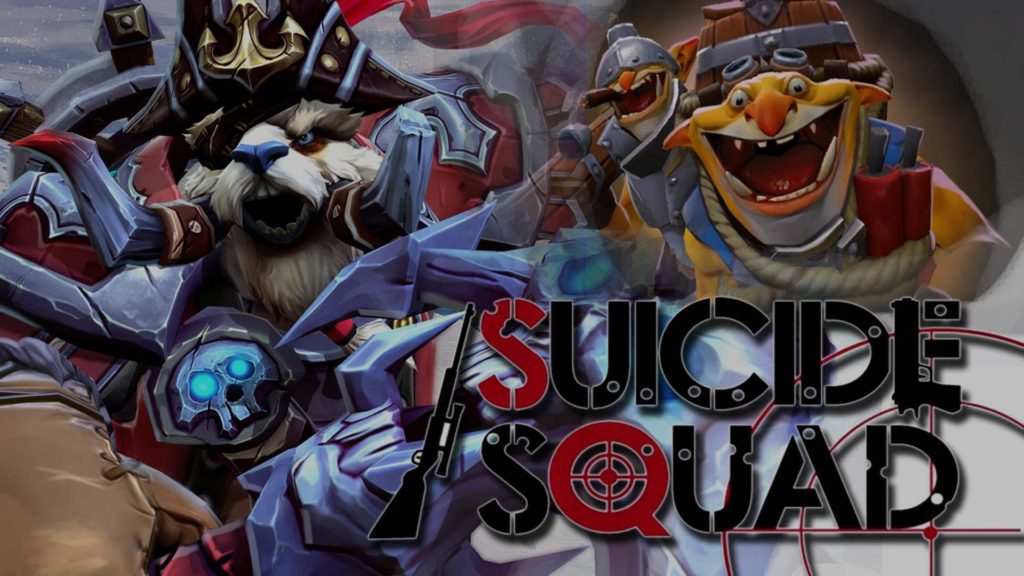 More and more often we see how professional players decided to suicide themself the run to the base. And they do it not without a reson, in current Meta sometimes it is better to commit suicide and almost immeadetly respawn at base. We try to figure out how this is possible and in when this move will be awfull.

For those who do not know: Support, jungler, hard liner that lose almost all hp and/or mana just need to go to the fountain to restore himself. Calculated that it take from 30 sec to 1 min. Of course you can use teleport, but then you must go back on your two (or four?.. depends on Hero).

And now Icefrog made an Alternative Way: Player kill himself and respawn at base with full hp and mana. In the early game that trick is just a miracle to the support, because on low levels respawn time is a few second.

Some statistic: At The Summit 6 in 74% (26 from 35) of games some one use that ability and just deny themselfes.

Let’s check it matematically. In our researches below we try to calculate all factors that affect on the death of hero and his movement speed. Our goal – check time that hero takes to go to the base and restore his hp. We found 2 ways to do it:

First thing that you need to notice that we calculated only time when you run to the base, and do not forget that you will lose additional 10-15 second to refill your mana/hp bars.

Main thing – Movement speed. We devided map on 3 main zones, where heroes appear after they lose some hp. Path from Red zone to the tavern takes the most of your time, from yellow a little less, and from blue – max fastly. We created some kind of table how much time heroes with different movespeed will appear at base: 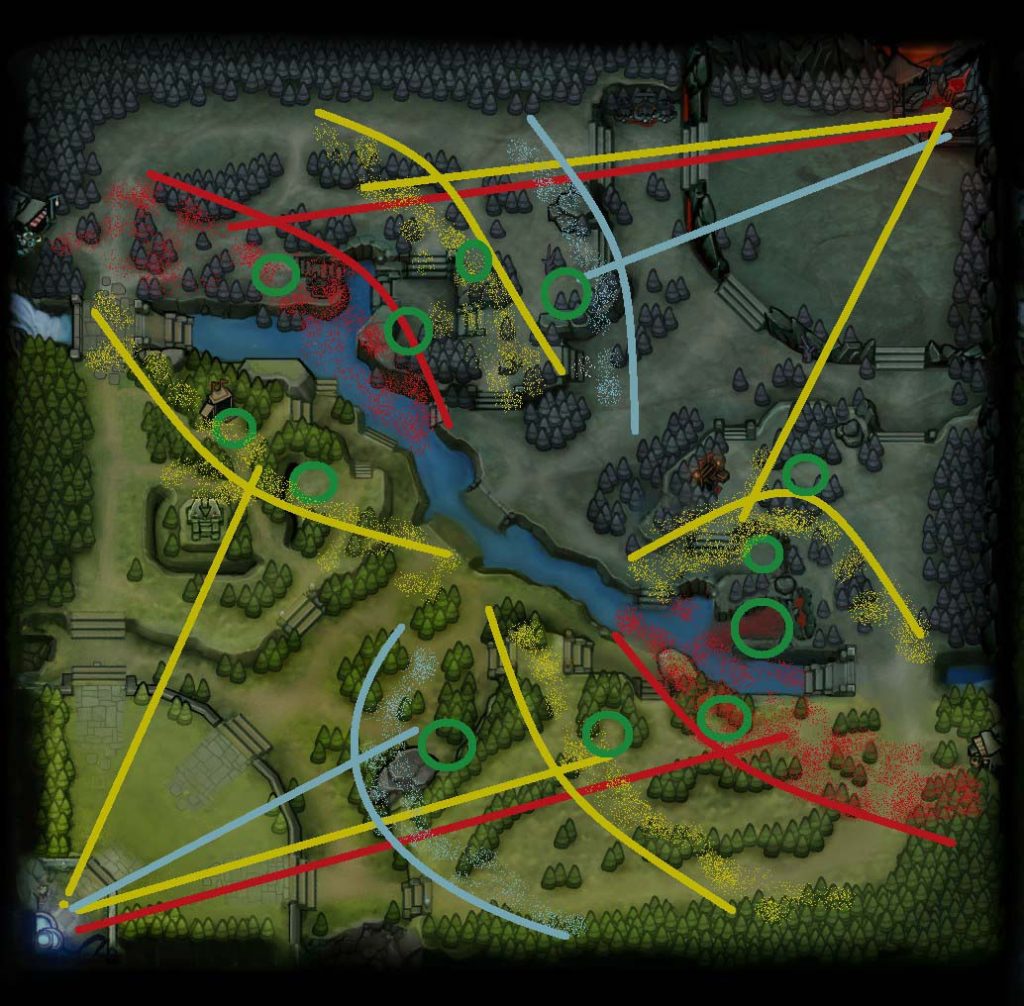 And with the help of this table you can calculate time what you need to reach the fountain. 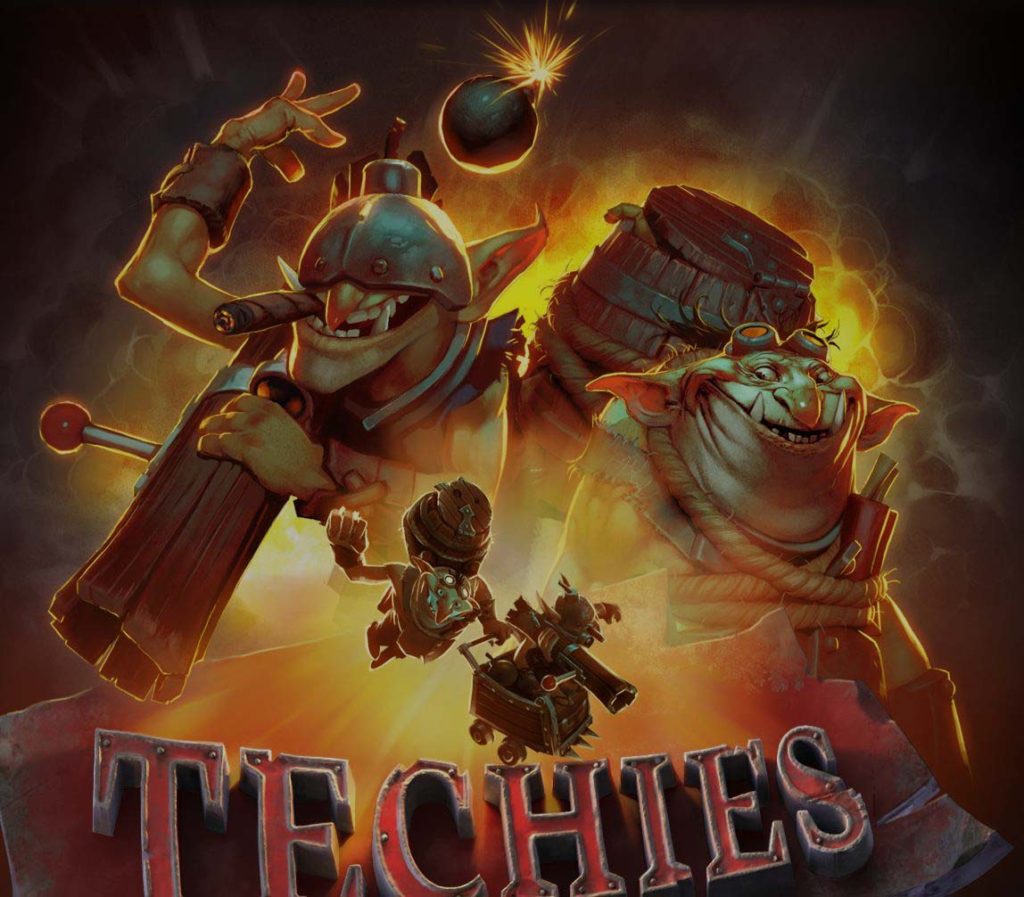 As we see path (wtihout some artifacts that increase movement speed) is quite long and it may take a time to reach home. So let’s calculate how long heroes will respawn after deny?

That time contains: Finding a path to deny, Killing your hero, respawn. Respawn is the easies to calculate, so let’s start with it:

So heroes with 1 level spent 9 second in tavern, 2 level – 13.6, 5 level – 24 sec. As we see it is much lesser then traveling time. But remember that you also need to find a way to commit suicide.

So we made researches and decided that it is more efficient to deny yourself on low levels, so do not hesitate to ask jungle creeps to throw you back to home!

Try to read our other boost advices and stay with us:

2 thoughts on “Dota 2: Sometimes it is better to suicide”