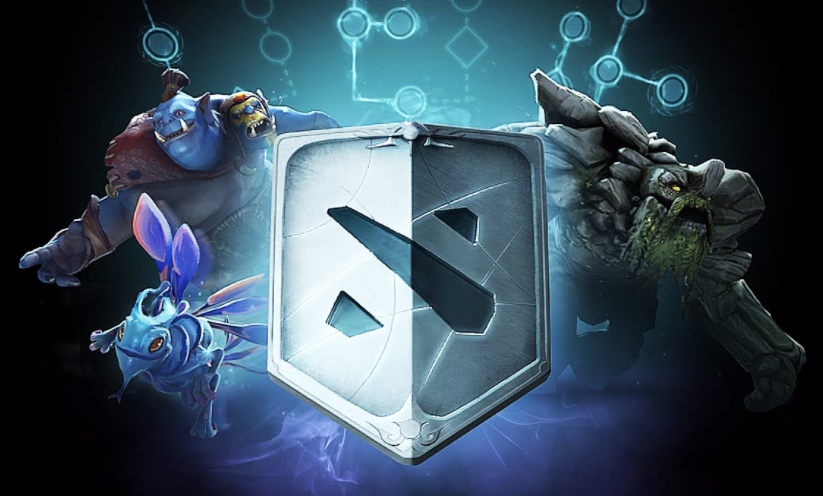 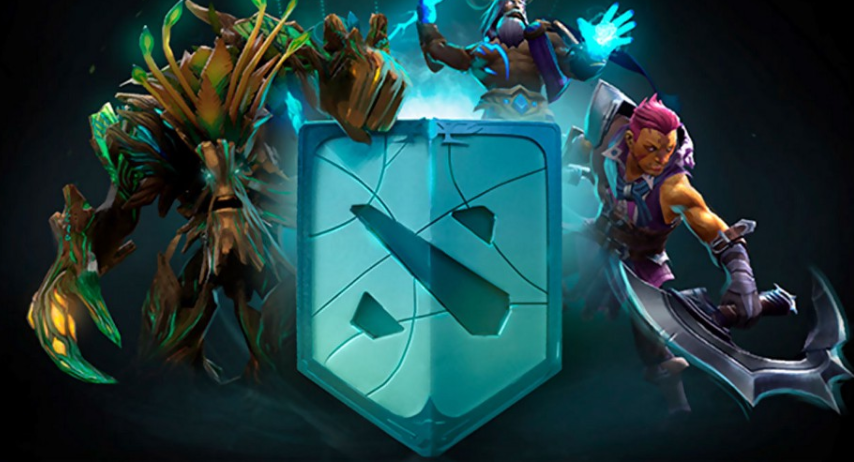 Yesterday it became known that The International 2017 would be water themed. Valve encouraged artists to participate in the creation of cosmetic kits for the traditional thematic chest – Collector’s Cache. Is this statement limited only by the spoiler of the subject matter of The International 2017? 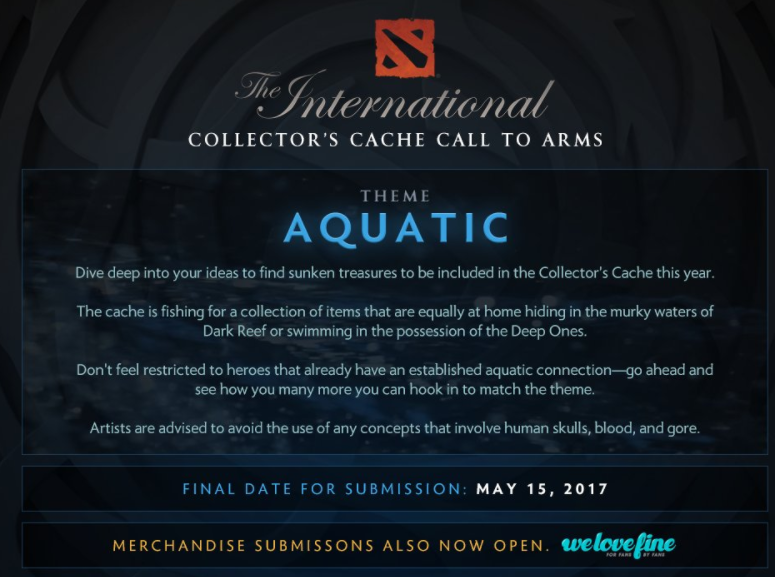 The Internation 2017 is near, and the main theme of the tournament will be Water element.  So Valve is starting to receive fan arts of the Collector’s Cache from the community’s artist. Do not limit yourself with the heroes that associated with water, try to surprise us. And we ask artist to not drawing any human skulls, blood and other gore thematic caches.

This announce very intrigued, and now taken into the account Water theme of The International 2017, theory about the fourth spirit grows stronger. Want to remind that the idea about the fourth brother appears with the comic about Monkey King. Back in those days, we all thinking about some Metal Spirit of Death spirit. But just look at this guy, that shows in one of the comics about the Monkey King.

His name is Breckin and this sound like the name of the other spirits (Raijin – Storm Spirit, Xin – Ember Spirit). Moreover, Breckin’s head has a specific shape: sharp, gnarly traits of the face, unusual shape, and color of eyes, just like all other Spirits have.

With The International 2017, he associates with the water element. He has fins on cheeks, gills on the neck and the color of the skin leaves no questions at all. Just look at the other’s spirits element and their skin tone.

Is he the Fourth spirit about all say? And if so, we’ll see we that Aqua Spirit already on TI7 where we are as surprised as with Underlord at TI6

Want to increase your gaming skills? Check these articles: